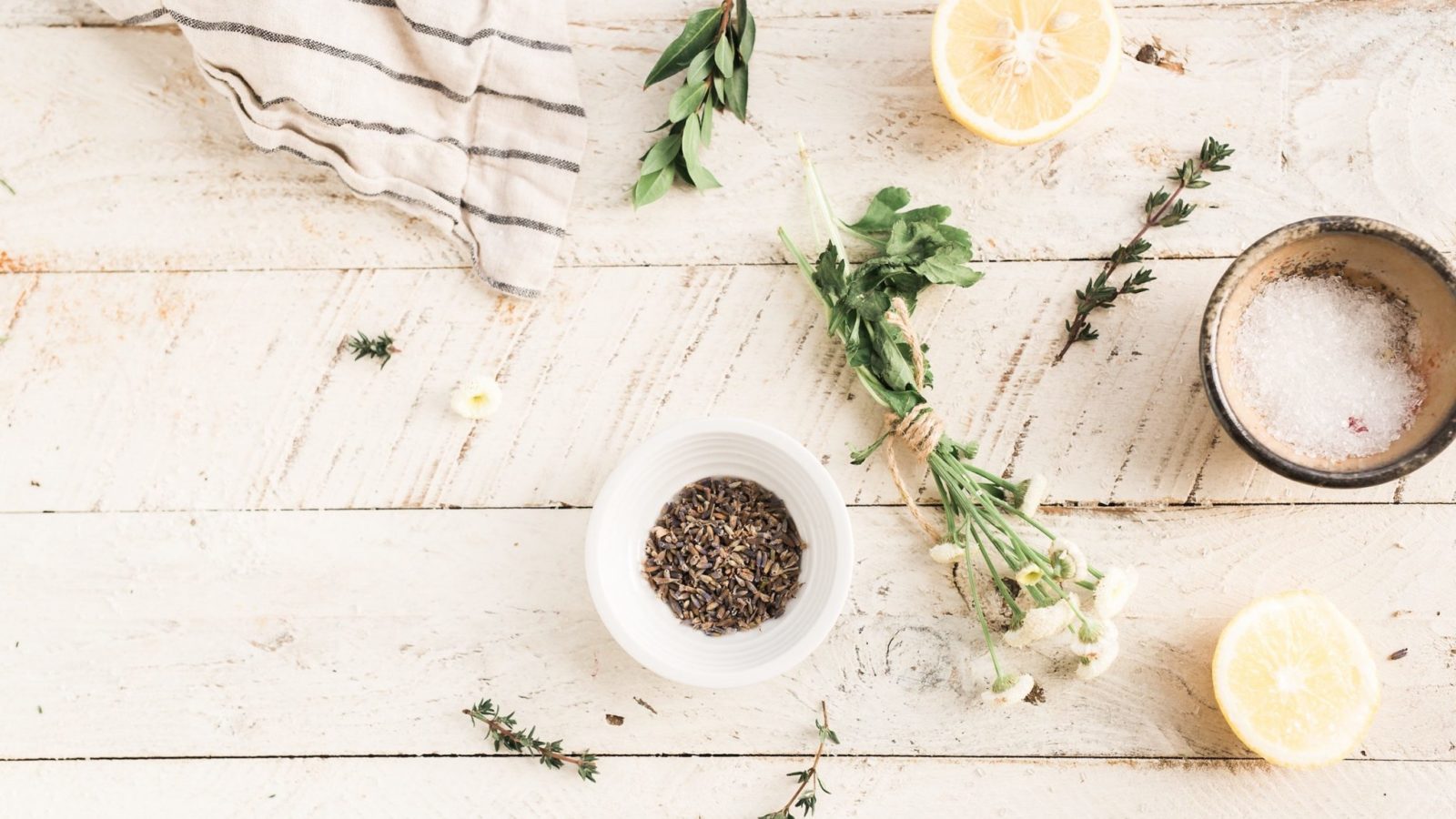 Is CBD Legal in South Dakota?

In early 2019, Jason Ravnsborg, the state’s Attorney General, issued a statement to clarify the laws surrounding CBD. According to Ravnsborg, the only allowed form of CBD in the state is the prescription drug known as Epidiolex.

According to KOTA TV, He also issued a statement stating “We have had numerous informal inquiries as to the legal status of both hemp and CBD oils since the legislative session concluded,” and “It is important that the people of our state know and understand the status of the law so that they can obey it.”

Generally, there are two sources of CBD: hemp and marijuana. Both sources are related to the same cannabis family. CBD sourced from hemp contains small traces of THC, a chemical known for creating a high feeling. CBD derived from marijuana, on the other hand, has high amounts of THC.

In case the state approves the implementation of a medical marijuana program, marijuana-derived products will only be available for patients diagnosed with a debilitating health condition.

In South Dakota, legislators passed a bill to legalize industrial hemp in the state but were not successful. HB 1191’s objective is to legalize hemp and CBD hemp oil in the state. The Senate voted 20-13 which meant that the bill did not reach the majority vote. However, South Dakota lawmakers are planning on reintroducing the bill to the Senate next year.

With the growing awareness surrounding CBD and its potential health benefits, lawmakers continue to create and propose frameworks aimed at supporting pro-CBD guidelines that will prove to be beneficial to South Dakota residents.

Is it Legal to Buy CBD Products in South Dakota?

The Cannabis Radar explains that hemp-derived CBD can be legally purchased in South Dakota under certain conditions. CBD hemp products are legal on the federal level which means that it is legally available in various states in the US. However, each state has the authority to implement their own laws.

Buyers may find it a bit more challenging to obtain CBD products in South Dakota. However, some convenience stores and pharmacies carry CBD products. Some health stores that sell CBD oil make it a point to offer products that have zero THC levels. While the CBD industry is growing in most states across the US, it is still quite conservative in the state.

Hence, residents may have a better chance of buying CBD for sale in South Dakota through online sellers but with conditions. Consumers will find a huge variety of CBD products available online. CBD products are available in different forms and the most common types are oils, tinctures, pills, edibles, lotions, creams, balms, and wax.

What Do the Laws and Regulations about CBD in South Dakota Specifically Say?

The government passed a bill legalizing the cultivation of hemp on a national level but South Dakota has yet to clarify if the state is going to follow the federal legislature. CBD approved by the Food and Drug Administration may only be sold in the state. Currently, Senate Bill 96 has been passed to the House committee and residents are waiting for its approval.

Once it goes into law, the FDA requirement will be removed from the guidelines surrounding CBD oil. At the same time, retailers will be able to legally sell CBD hemp products freely in the state. The 2018 Farm Bill permits the cultivation of hemp as well as its extraction but this legislation is still waiting for progress in the state.

In 2017, South Dakota removed cannabidiol from the definition of marijuana. It became classified as a Schedule IV controlled substance under the condition that CBD was oil was approved of the FDA. Meanwhile, a House committee also approved a version of the bill to remove the FDA approval requirement.

In 2018, a drug known as Epidiolex was approved by the FDA. This drug is an extract of cannabidiol used to treat specific types of epilepsy particularly Dravet Syndrome and Lennox-Gastaut.

Other Important Considerations When Buying CBD in South Dakota

Many consumers swear by the health benefits of CBD which is reported to alleviate numerous health issues including depression, anxiety, insomnia, autism, PTSD, cancer, glaucoma, Crohn’s disease, Huntington’s disease, HIV/AIDS, Hepatitis C, and cancer among many others.

Research has shown the positive effects of CBD on certain health conditions. Studies have shown results on how CBD can help provide relief for many symptoms. Hence, it is no surprise that the CBD industry is quickly growing across the US.

In other states, CBD is legal for recreational and medicinal use as long as it is derived from hemp. However, South Dakota is a bit behind when it comes to legalizing hemp products in the state. Based on the 2014 Farm Bill, industrial hemp can be legally cultivated, farmed, processed, and sold at the federal level for research use.

What are the 2019 News About CBD in South Dakota?

CBD Advocates submit thousands of signatures for the state’s 2020 medical marijuana program as well as initiatives to legalize the substance for adult use. According to the Marijuana Policy Project, South Dakota is taking a huge step in legalizing medical marijuana in the state through a ballot qualification.

The constitutional initiative requires at least 33,921 signatures while the statutory initiative needs 16,961 signatures.  The state expects both initiatives to qualify but with challenges as the Secretary of State will start verifying the signatures.

Residents who are planning on purchasing CBD on the internet in South Dakota should brush up on the rules related to CBD in the state. South Dakota has more restricted laws and what is clear to consumers is that the only allowed drug in the state is the FDA-approved Epidiolex which is available for patients who are suffering from certain forms of epilepsy.